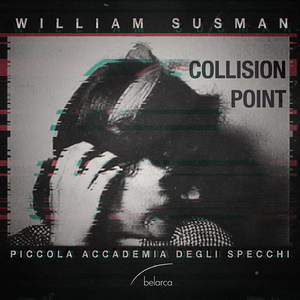 The album brings together four premiere recordings including two pieces for the full ensemble: Camille (2010), which was written for the ensemble, and The Starry Dynamo (1994), as well as a piano trio, Clouds and Flames (2010) and a duo, Motions of Return (1996) for flute and piano.

Susman's music is described by AllMusic as "the next developments in the sphere (of) minimalism," and has earned praise from The New York Times for being "vivid, turbulent, and rich-textured," from Gramophone as "texturally shimmering and harmonically ravishing," and from textura as "distinctly American."